Today, Americans remember 1776 as the beginning of an era. But the War of Independence also marked the end of something else—an era in which many nations, Native American and European, had struggled for control of a vast and formidable wilderness. Focusing on dramatic events that are all but forgotten today, this book reveals how actors as diverse as Spanish conquistadores, Puritan ministers, Amerindian sachems, and mercenary soldiers traded and clashed aross a landscape of constant, often violent, change—and how these dramatic moments helped shape the world around us. 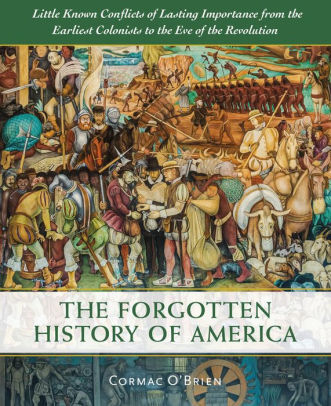